Civilian casualties in the vanni
Casuality figures
Total minimum number of documented civilian casualties since 20
january 2009, as of 7 march 2009 in the conflict area of Mullaitivu
District: 9,924 people including 2,683 deaths and 7,241 injuries. The
number of people killed each day has doubled in one month.

Attempts were made to indicate children under 15 years as an indicator
of the presence of civilian casualties in general. Only partial figures
were accumulated due to the difficulty of obtaining a constant
breakdown. Nevertheless, there are at least 132 deaths, and 707
injuries since 20 January. However, like the basic casualty figure itself,
this is thought to  be a gross under estimate. Based on a population
assumption the figure is likely to be closer to 400 deaths, and 1,100
injured. The recruitment of children by the LTTE must now be factored
into the numbers of children who will perish. 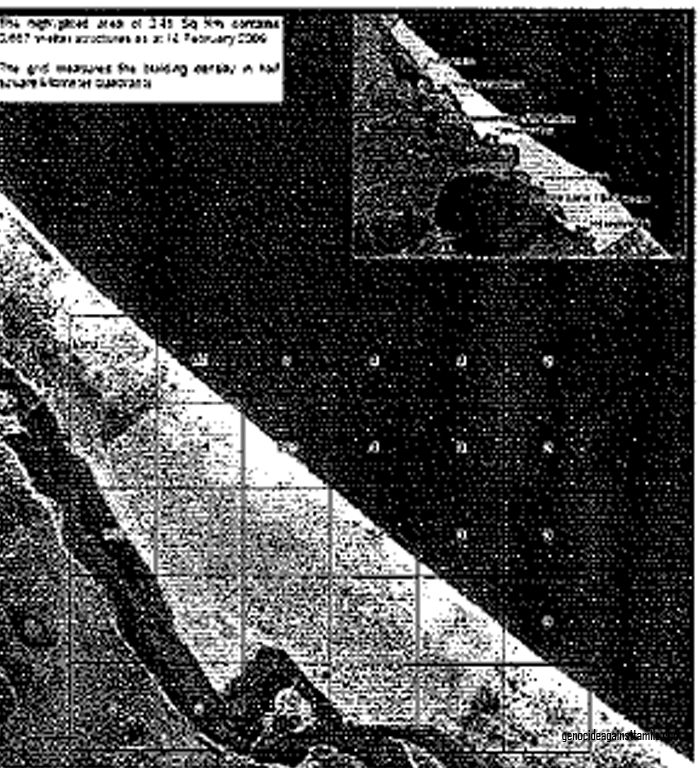 Between January and February 2009 the combat area was reduced
form 100 km2 to 45km2 including the NFZ of 14 km2. As the combat
area reduces the daily average shows an increase in the number of
people killed (from 33to 63 ) and a slight decrease in the number of
injurd (form 184 to 145). This is due to increased density, the use of
heavy weapons which continue to strike the NFZ, and inadequate
medical treatment.

Two thirds of the documented casualties occurred in the NFZ.
1. The radio of deaths vs injuries is estimated to be 35.5%
2. Colombo town is 40 square kilometers
3. Between January and 12 february, the reporting network was
spread over a broad area. Since most civilians are now in the small
NFZ – including the reporting network- the information is better.
The assumption is that casualities were greatly under – reported
prior to 12 february.
Civilian casualties in the Vanni.
Satellite imagery of the NFz allows us to calculate the population and
density. Based on shelter strictures and head counts performed
inside the NFZ, the conservative UN estimates is that there are at
least 100,000 people within the NFZ.
This figure excludes an estimates 30,000 people outside the NFZ.
Snapshot of evacuated casualities.
The evacuation of a total of 1,861 patients and 928 care gives
between 11 february and 05 march 2009 was performed using a ferry
the ICRC flag that went to the no fire zone on seven occasions. This
Medical officer in charge in Trincomalee has recorded that 708 patients
major injuries and that 94 of them are children. An additional 449
suffered form minor injuries including 101 children. The remaining 704
suffered from other diseases (653 including 288 children), were
pregnant (45) or died in Trincomalee ( 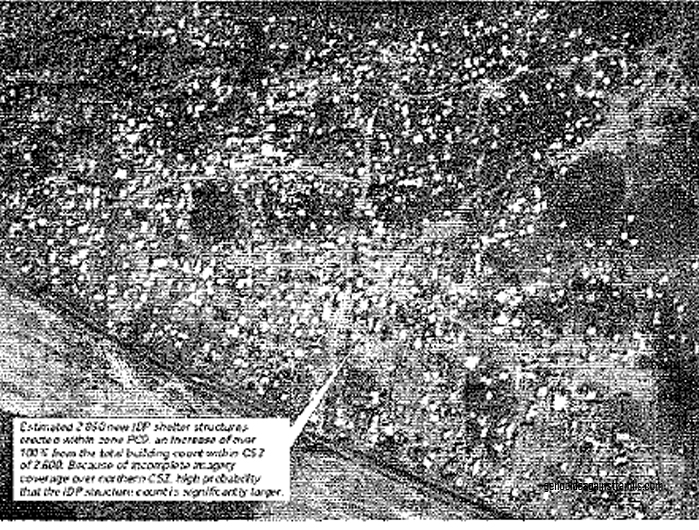